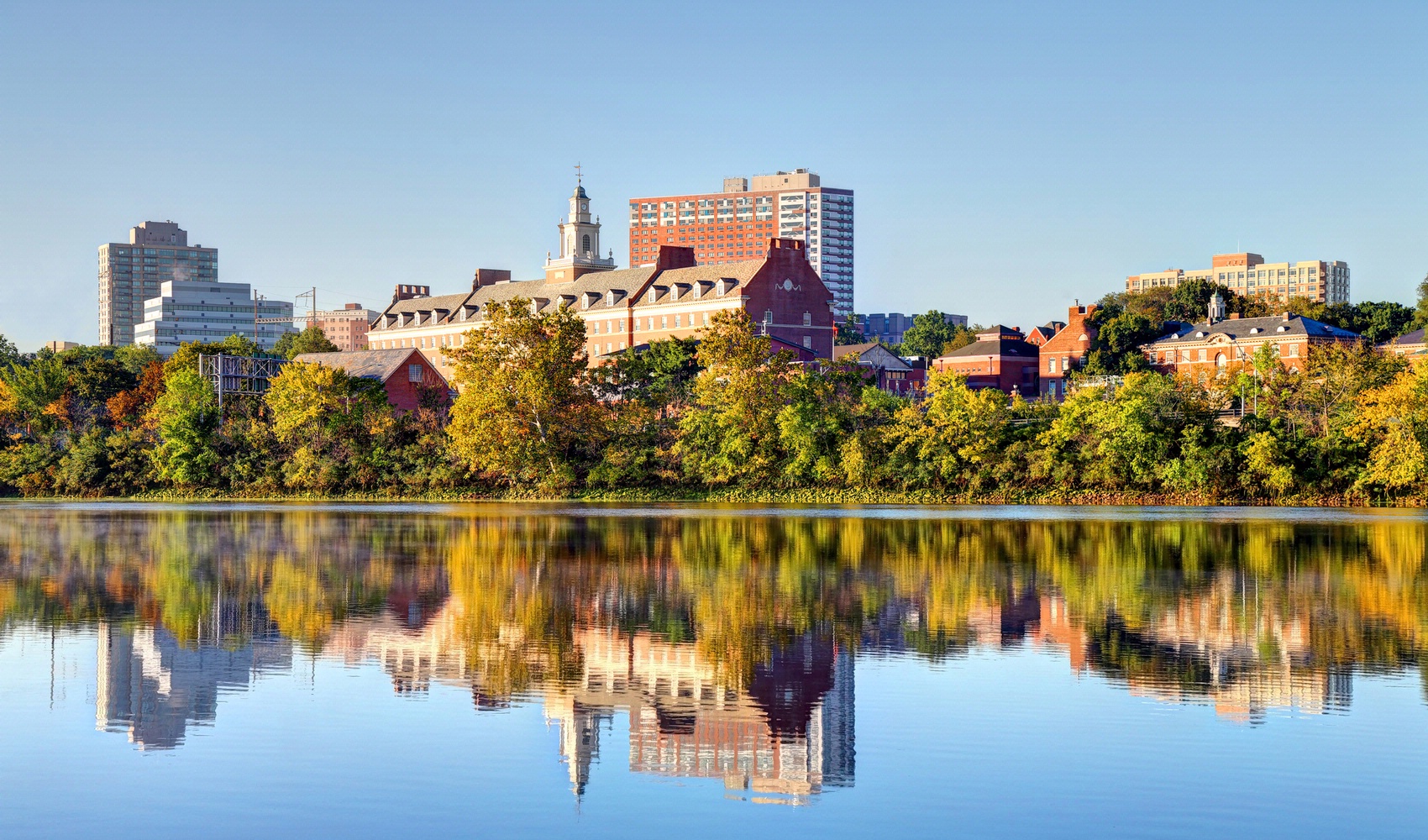 The John J. Heldrich Center for Workforce Development is based at the Edward J. Bloustein School of Planning and Public Policy at Rutgers University. The center, founded in 1997, is one of the nation’s foremost research and policy organizations dedicated to strengthening the American workplace during an era of rapid global economic change.

The Heldrich Center researches and develops strategies that increase workers’ skills and employability, strengthen the ability of companies to compete, create jobs where they are needed, and improve the quality of the public workforce development system.

For nearly a quarter of a century, the Heldrich Center has collaborated with partners and clients to translate cutting-edge research and analysis into practices, programs, and policies that companies, unions, colleges and universities, community-based organizations, and government can implement to strength the nation’s workforce.

The center, which was established by Rutgers University’s Board of Governors, is named in honor of the late John J. Heldrich (1926-2014). John was one of New Jersey's most remarkable business and civic leaders. He combined his career as a top executive at Johnson & Johnson with a record of leadership and commitment to public, community, and civic service. John made numerous generous contributions to the Heldrich Center, leading to the creation of its permanent financial endowment. As chair of the center's National Advisory Board, he worked closely with board members, prospective and current financial supporters, outside leaders, staff, and Rutgers leadership, to establish organizational priorities and partners, and guide strategies for growth. The center opened its state-of-the-art office and conference facility, financed by the State of New Jersey, in downtown New Brunswick, NJ in June 2007.